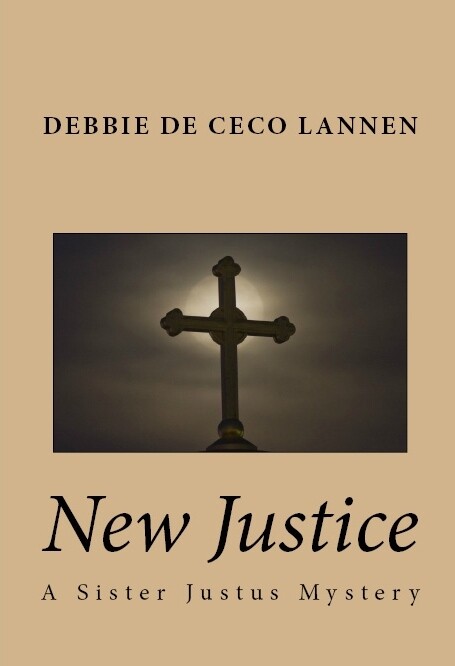 Sister Justus was from a small town in the Upper Peninsula of Michigan. She never thought she would live in a big city. But God's plan for her was very different from what she imagined. Now here she was, many year later, comforting patients at an inner city hospital. It was quite a routine life until the night a young college student was rushed into the emergency unit. That night, Sister Justus's life changed forever. Death threats, police detectives and mystery surrounded her. for once in her life, Sister Justus worried she would need more than prayer to save herself and those around her.

Save this product for later
Display prices in: USD